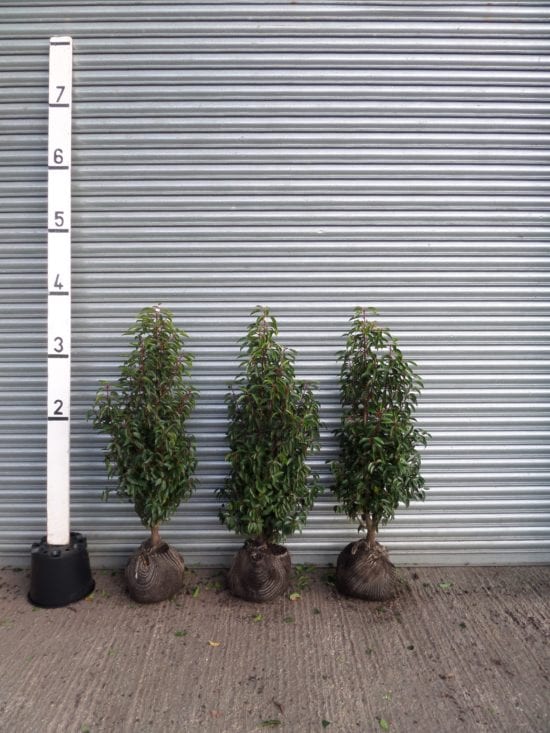 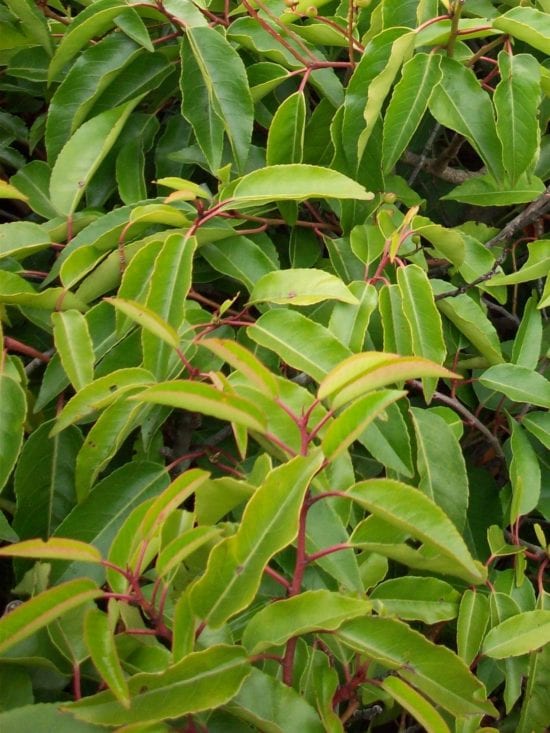 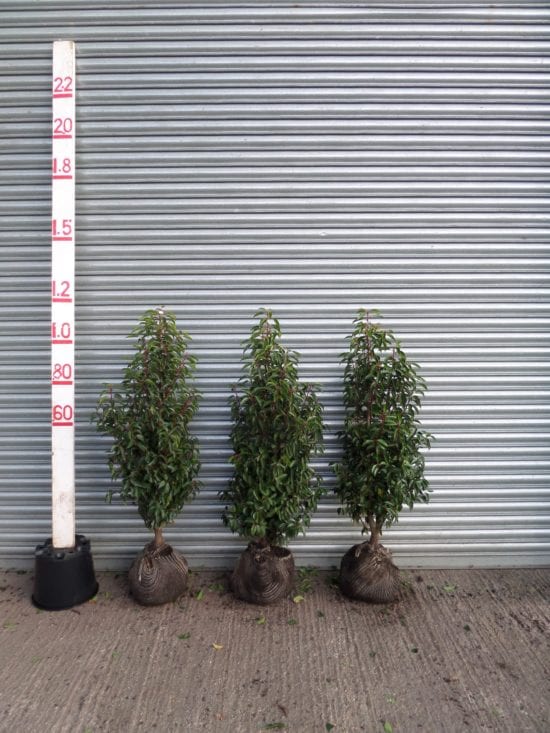 These root balled Portuguese Laurel hedging plants are a cost effective way to plant small but heavy duty Portuguese Laurel (Prunus lusitanica) plants that will create an instant impact hedge.  These plants have been properly root balled in the field meaning that their roots are well contained in plenty of soil with hessian wrapped around them.  Being root balled rather than container grown, these plants represent good value for money but should only be planted in the colder months of the year and watered properly in their first year after planting.  These plants are all sold as 3.5-4ft (100-120cm) in height. 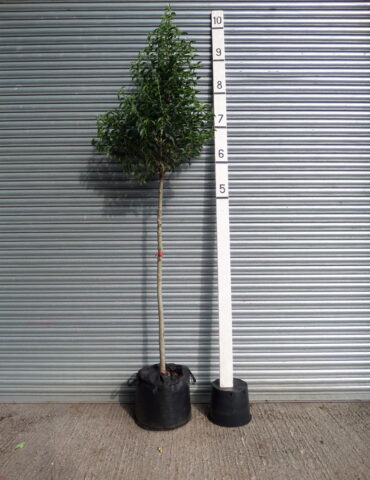 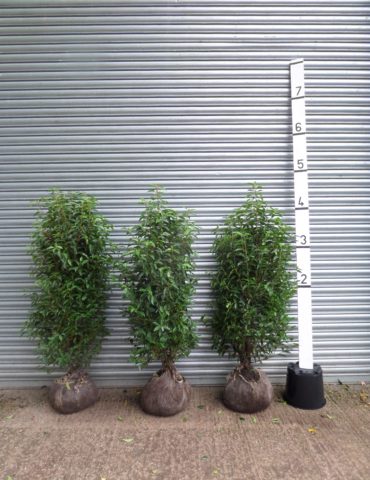 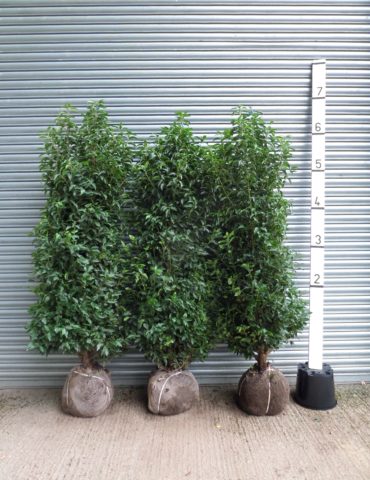 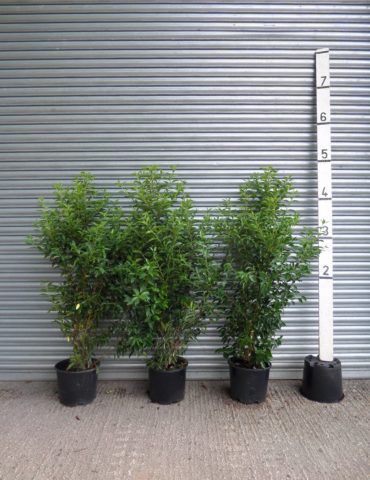 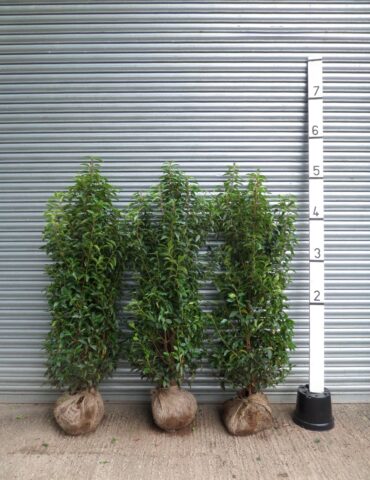