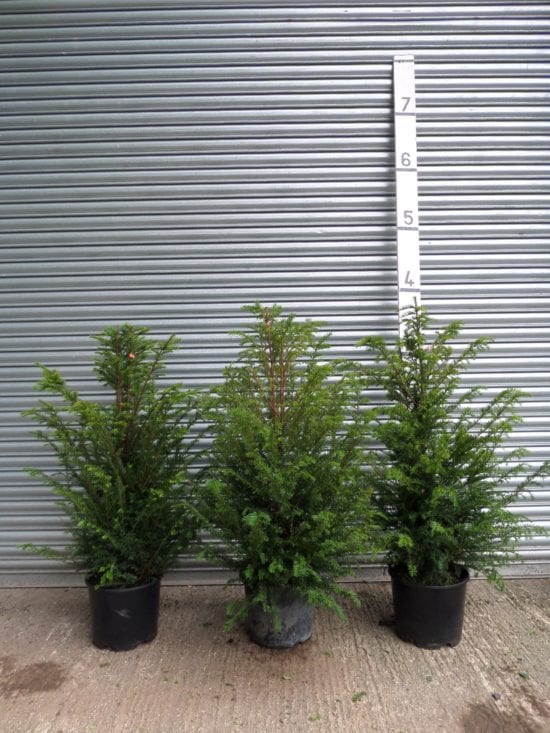 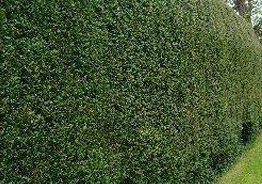 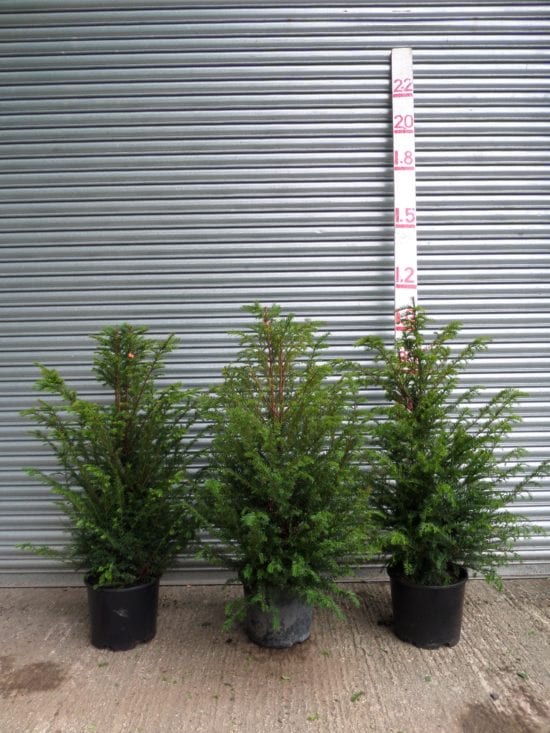 These 4ft Yew hedge plants are an economic way to plant a yew hedge.  Being container grown, these Yew will quickly establish themselves in your garden representing good value for money.  These plants are all sold as 3-4ft (90-120cm) in height.

Yew is slow growing and one can expect 6-9 inches of growth a year if left untrimmed.  It forms a dense evergreen hedge with dark green foliage which looks extremely smart and is often used in many formal gardens and parks.  Yew has been used as a hedging plant for many centuries and can be considered to be the quintessential English hedge and can be grown as a small 3ft yew hedge to demarcate parts of a garden or to provide a neat edge to borders and flowers beds.  Alternatively, Yew can be grown into a taller hedge and will quite happily grow to several metres high or maintained as a 6ft hedge to give that all important eye level privacy.

A 4ft Yew hedge will need to be trimmed annually in the spring or autumn. 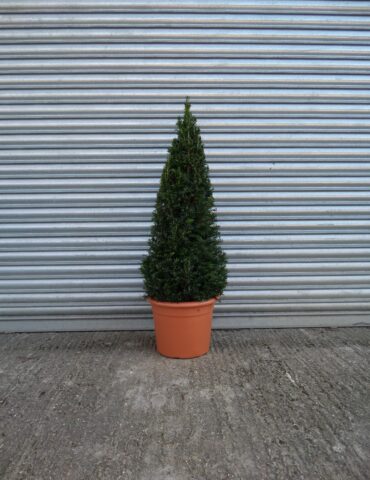 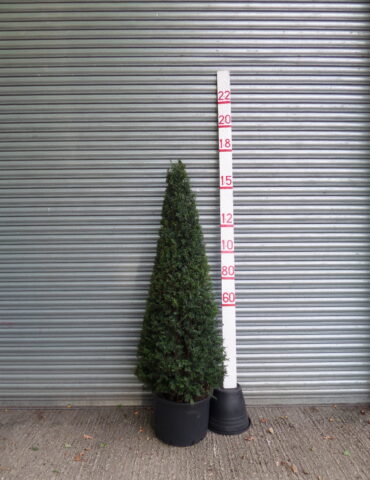 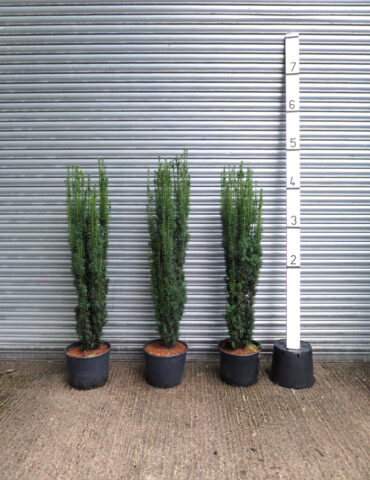 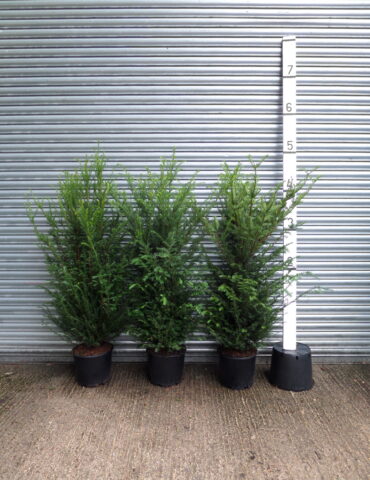