We stock a range of small yew hedging plants for sale throughout the year.  Yew hedging is native to the UK and has been used for many centuries as a hedging conifer.  A yew hedge is dense and dark green which is often favoured in formal gardens and situations where a smart neat hedge is required.  For this reason, it continues to be one of our most popular products.  Whilst it is slow growing, yes hedging is shade tolerant and responds well to annual clipping and is often a favoured plant for creating topiary.  Yew (Taxus Baccata) is also known as English Yew or Common Yew.  Scroll down for more information about yew hedges. 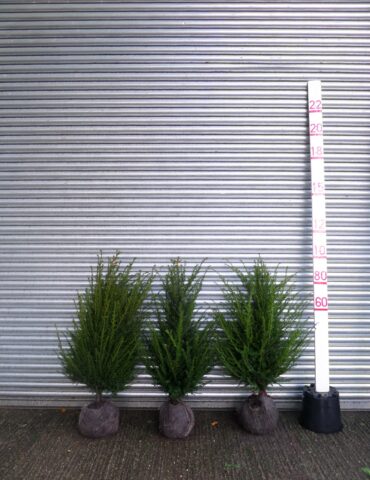